The school, which was founded in 1971, serves children from pre-school to eighth grade and provides a dual secular and Jewish education. 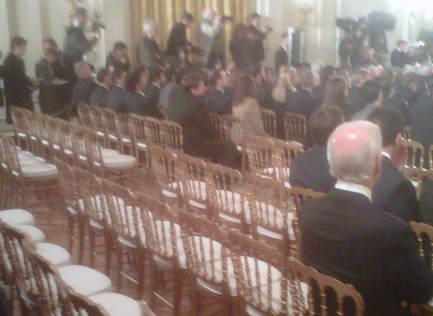 The school informed other Jewish institutions in Rockland by email late Tuesday night.

“Like every single not-for-profit, they were hit with declining financial support because of the bad economy,” said Micki Leader, a board member of the JCC of Rockland. “It’s tragic. Many families are bereft.”